I went to the best university for studying languages in Japan

So, I went to the best university for studying languages in Japan. Here are the languages I learned.

So what do I mean by “the best university for studying languages”? I mean this school had everything that I hoped for in language learning. Ok, let me tell you some facts about this school in 15 seconds. 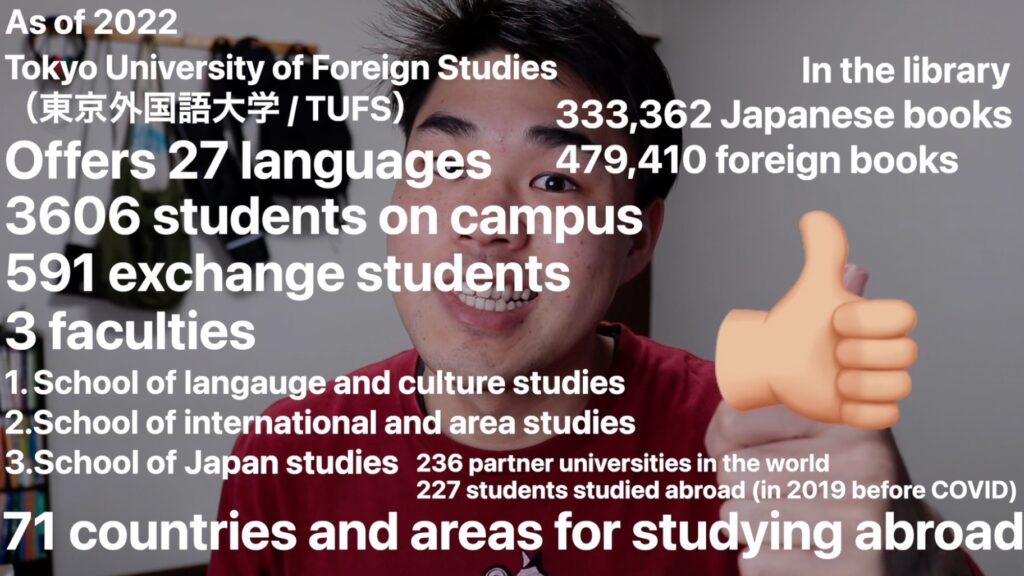 So basically, there were…

I actually transferred to this university. The campus is located in Tokyo, of course.

At the university, you can learn 27 languages of the world, but you have to choose one language as your major. My major language was Spanish. I also learned Chinese and French as my second and third languages. 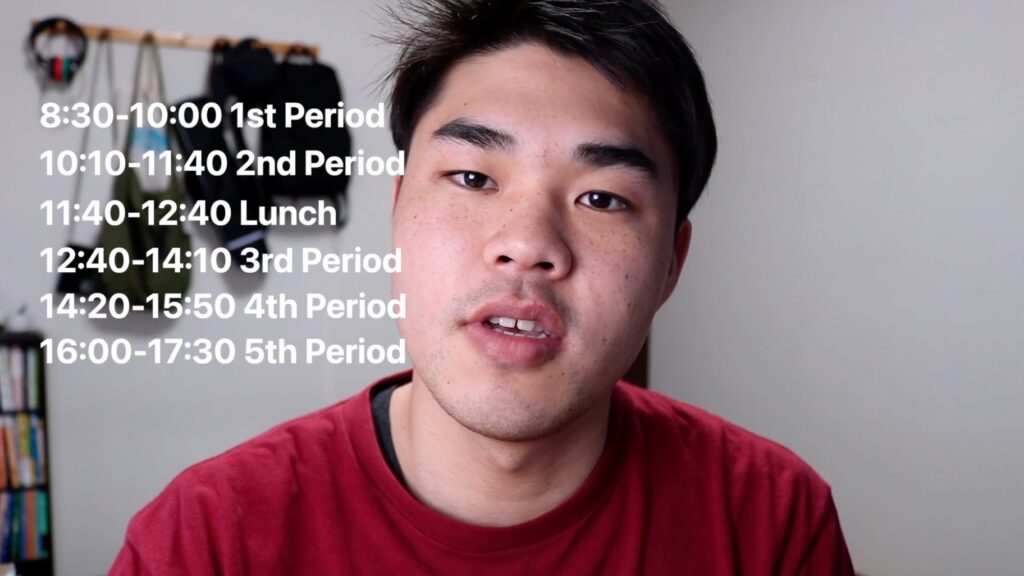 It is a language university, so most of the classes are about languages. For example, my major was Spanish, so I had many Spanish-related classes such as variation of Spanish, Spanish Linguistics, Spanish grammar and so on. I was also studying linguistics, so I took classes like phonetics and syntax.

When I have a spare class and after school, I would usually go to the library to do assignments or just look for some reference books for those papers that I had to write.

How much can you learn? 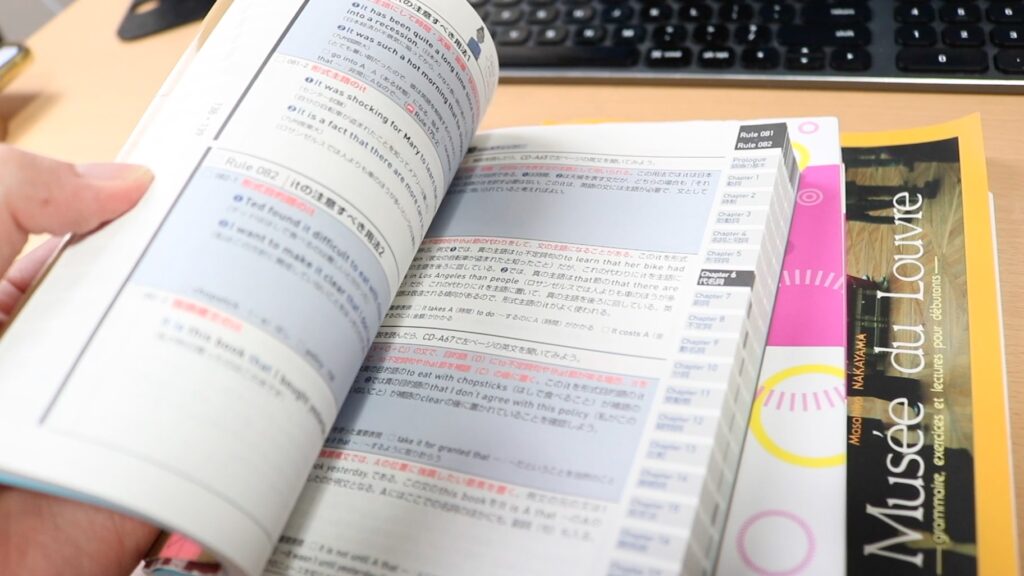 Most of you might be wondering how much can you learn. How many languages can you speak now? I can confidently say if you go to this school, you will master at least one language in 4 years. I would say those language classes will teach you the basics such as everyday words and grammar. The rest is up to you or the students.

Mastering a language takes time, so you will need to study on your own during most of the process, but there are opportunities for language exchange at school, so you can use that to test or practice your language skills.

My experience in the Argentine

In my senior year, I chose to study abroad in Argentine to learn Spanish and study the Argentine-Spanish dialect.

It is very rare for Japanese universities to have programs to study abroad in Argentine or South America.

But this university has many programs for any country you could think of. I think in number it has the most locations or schools for studying abroad in Japan. This is one of the main reasons why I transferred to this university!

The number of exchange students

Most of the exchange students were studying Japanese at the school because they offer Japanese courses. This is how diverse the school is. Naturally, I got to make friends from different countries. That was the best part!

So if you are planning to study abroad and looking for a school or university in Japan, Tokyo university of foreign studies might be a good choice for you.

If you have any questions about the university or staying in japan in general, you can DM me on Twitter or Instagram! 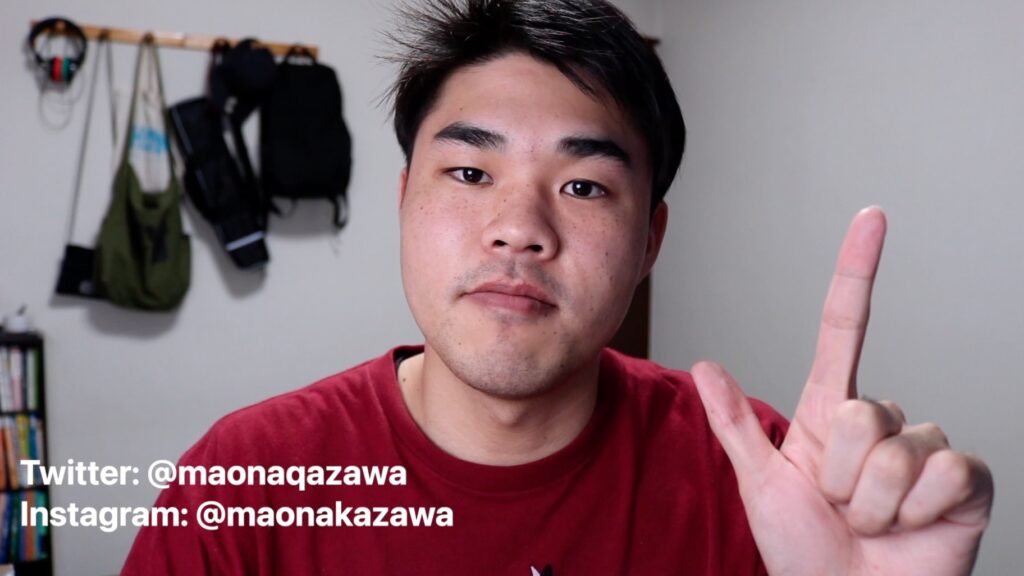